We'd love to have you visit!

We meet at 77 Hancock St. in Manistee, Michigan in our renovated Glen of Michigan factory space! We refer to it as T77, it's awesome.

We have childcare available from birth through preschool, and TABkids classes during services for kindergarten through 6th grade.

FOR KIDS
FOR TEENS 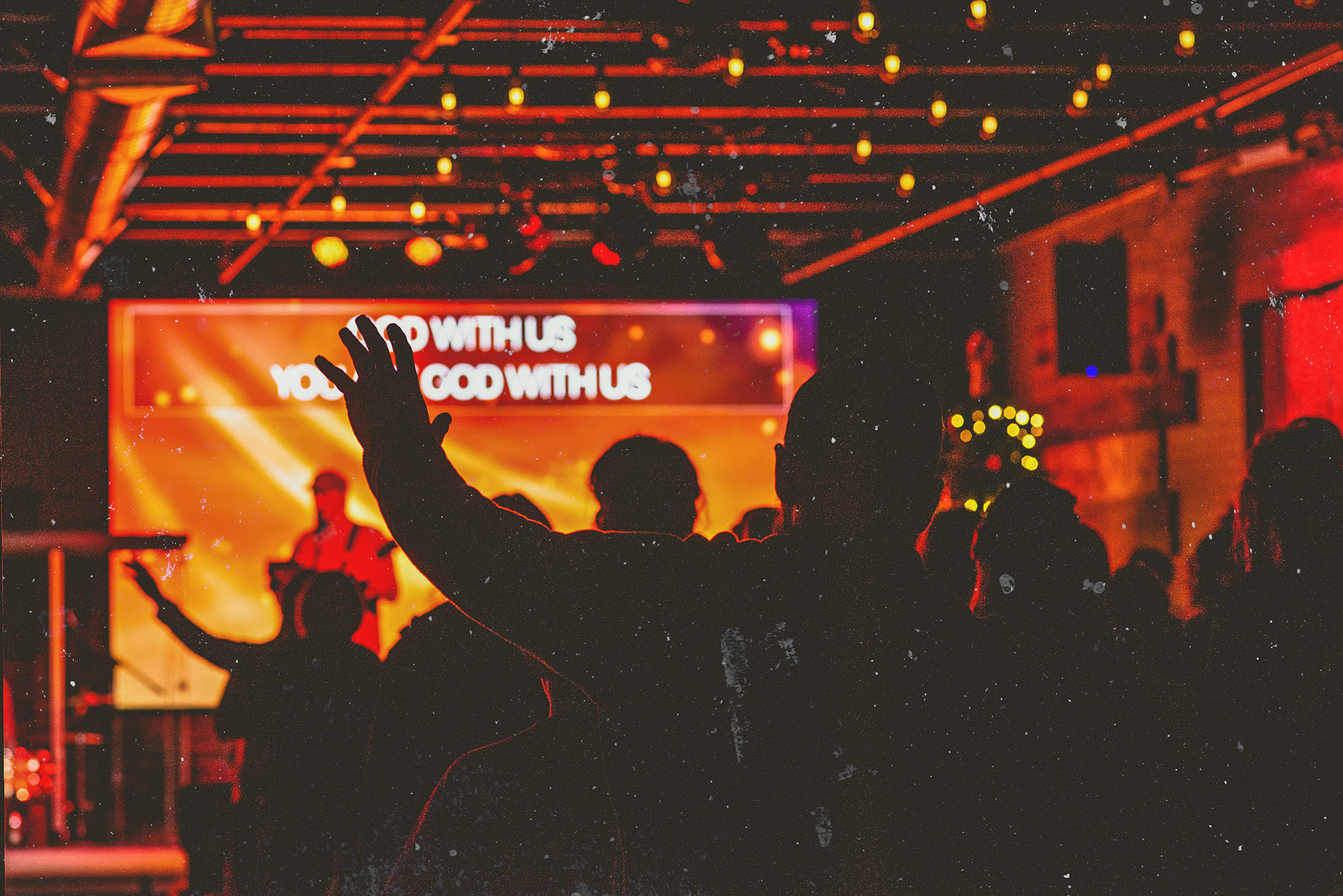 The site of The Tabernacle's Manistee Campus has a lengthy history, it has been many things in the last 100+ years, including a factory and a paintball and gaming center for teens. The Tabernacle purchased the building in November 2017 and began work right away to turn it into the home base for our Manistee Campus. Renovations have taken over a year and many people will not recognize the interior when they enter, but will agree that the facelift (and structural work!) was greatly needed in the over 100 year old building that we now lovingly refer to as T77. 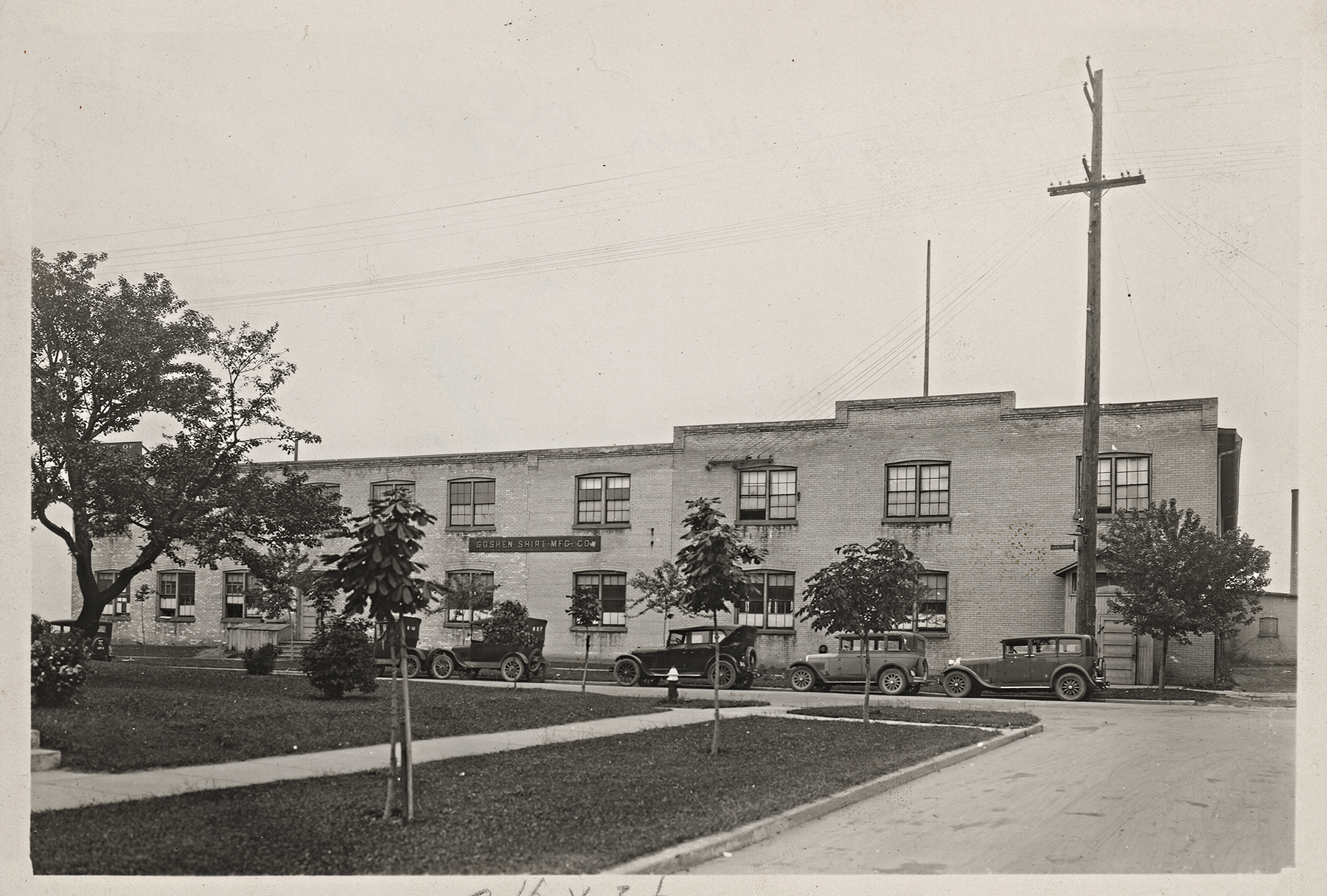 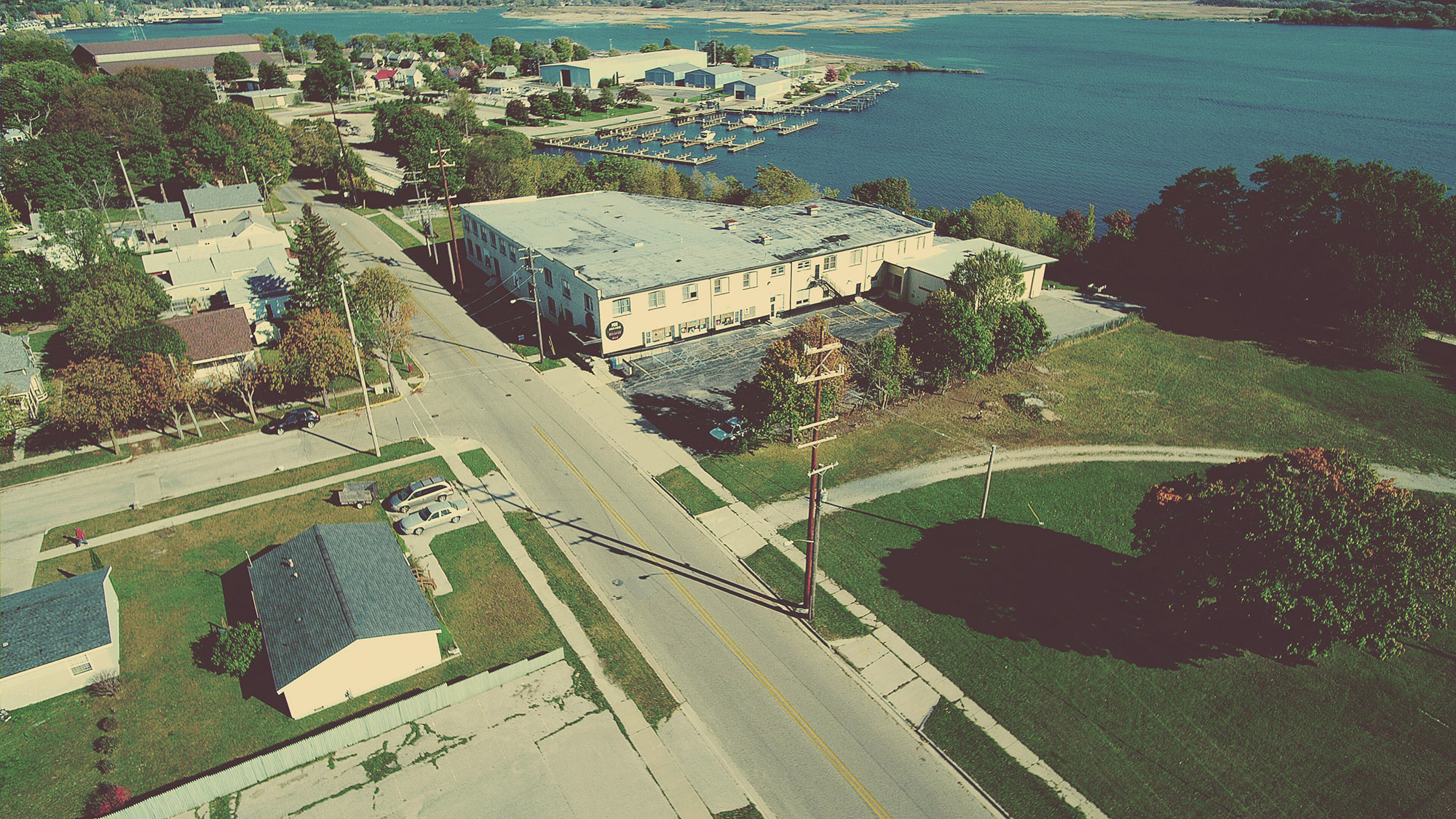 In 1908, the site for a new shirt factory on Hancock Street was announced in Manistee. The land, originally owned by the estate of local lumber baron Louis Sands, was offered to the city as a market site. However, local entrepreneur Maurice Goldberg agreed to purchase the land from the estate and within the year Goldberg was operating the Goshen Shirt Factory out of a newly constructed building.

By 1935, the Manistee Garment Company was operating here as a division of the Rhea Manufacturing Company, a garment operation from Wisconsin. While working at the garment company, Lester Goldstein was employed as office and employment manager. In April of 1950, Goldstein, who had changed his last name to Glen, purchased the Manistee Garment Company to operate it as a separate business called Glen of Michigan, which went on to became one of the country’s leading manufacturers of women’s and children’s sportswear.

At its peak, the company employed about 500 people and had a payroll of $2 million. The company also produced four different size ranges with each size range including twenty to forty styles per line. Sales operations were conducted in New York where a permanent showroom was on display. Additionally, the clothes were sold in 48 states and the line was represented by many major clothing outlets.

The company ceased operations in the fall of 1981 but would later be occupied by other garment companies such as Swan Industries, Ltd. and Great Lakes Stitchery.

We would love to hear from you.

Thanks for your message! We’ll be in touch soon.